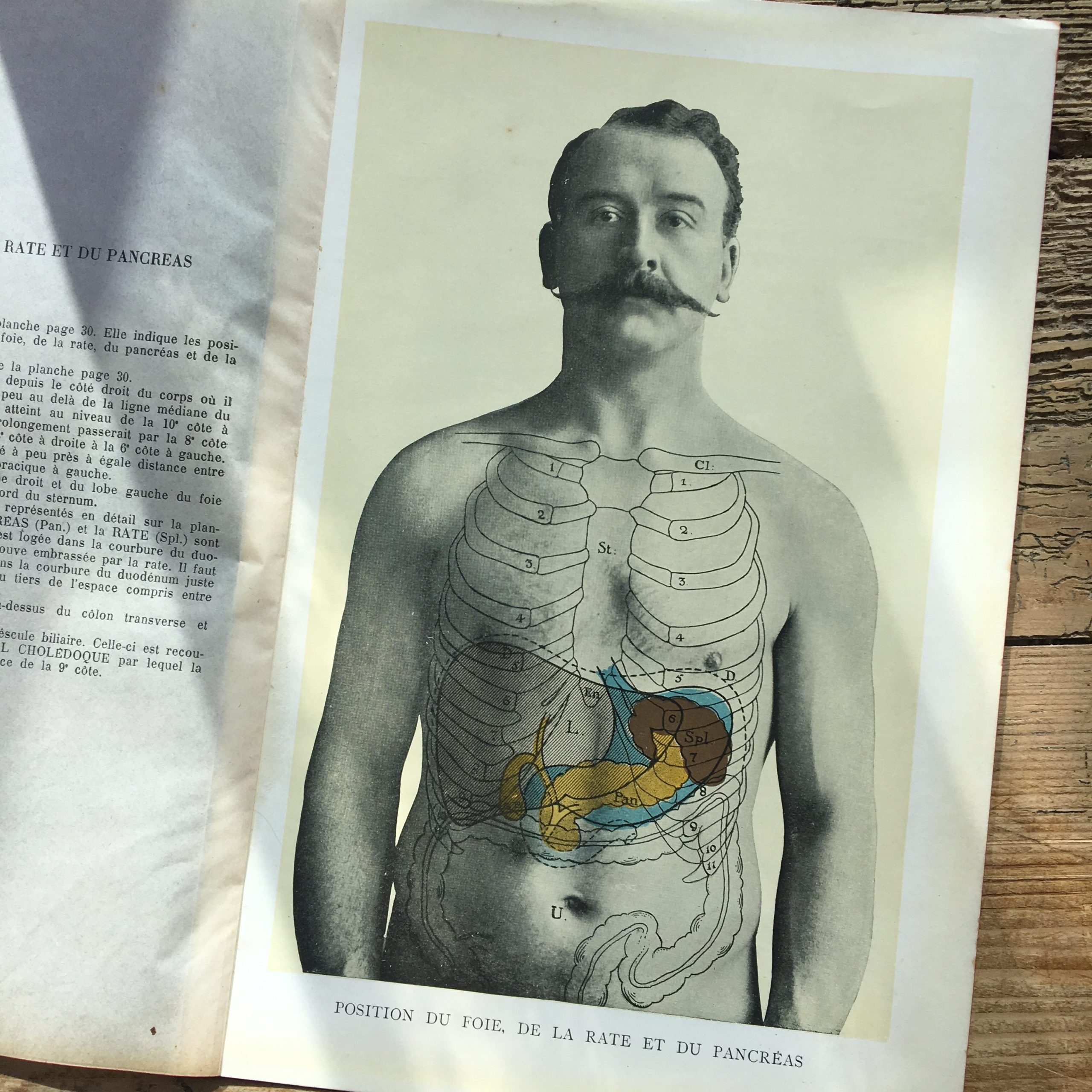 I’m often asked about why people with IBS find sourdough easier to digest. So We’ve decided to add a course on Sourdough FODMAP reduction for people with IBS.

Before I start answering this let me state clearly that whilst I can share the research and some of the findings on the subject, and offer explanations, this is no way a replacement for medical advise. If you suspect that you have a digestive disorder the best person to diagnose you is your Doctor.

IBS (Irritable bowel syndrome) is a chronic functional gastrointestinal disorder with a prevalence of up to 12% in the European population. It is more common in females than males.

The internet has quite literally exploded with information about reducing FODMAPS.

People with IBS struggle to break down Fructans, which are considered to be a dietary fibre. Specifically they are unable to hydrolyze the alpha-glycosidic bonds – these are specific linkages connecting two carbohydrate groups together

It sounds complex … but it’s actually just the names that make it challenging to understand. The easiest way to explain this is to imagine a pearl necklace.. and the pearls are the carbohydrate molecules. People who have IBS can’t digest the string that hold the pearls together… so they become long chain indigestible carbohydrate chains.

These carbohydrate chains then make it into the lower intestine. They increase in the amount of water in the small intestine, which may contribute to loose stools. They then pass along the gut to the large intestine (colon) where there are billions of bacteria, including Bifidobacteria which are a class of bacteria that specifically breakdown these carbohydrate chains releasing short chain fatty acids which in turn are important in maintaining the structure and function of the colon.

These long chain carbohydrates are actually beneficial for most of us by promoting the growth of healthy gut probiotics. They improve stool frequency and add fecal bulk … sorry but yes I mean bigger poops.. But for those suffering from IBS the evidence shows that consumption of high levels of fructans may increase flatulence, and abdominal discomfort. In other words consuming wheat, which contains high levels oligosaccharides, increases the sugars available to the bacteria in the gut, which then creates gas as it ferments and exacerbates bloating.

Wheat is actually the major source of fructans in diets and the levels of FODMAPS varies between modern and ancient wheat types. (Although fructans are also found in 15% of all flowering plants, which includes garlic artichoke, banana, broccoli, leek bulb, melon, onions, white peach, and rye.

It is suggested that the mechanism for this reduction in fructans in sourdough down to the lactic bacteria creating acidic conditions that leads to invertase activity.. in other words it facilitates the yeast to release enzymes that then breaks down the fructans, into single fructose molecules which if not already consumed by the yeast are then easily digested by our own digestive system. They are broken down to single pearls …

What is clear from the studies, is that the low-FODMAP rye bread was a feasible way to increase dietary fibre intake to the recommended level in IBS patients. Fibre, is an essential in supporting a healthy gut microbiome.

… it also one of the reasons why mislabelled sourdough is so wrong… sourdough flavour bread will still result in digestive malease in those who have sensitivities as these breads still remain to be high FODMAP containing breads not having undergone the long slow fermentation process where FODMAPS are broken down.