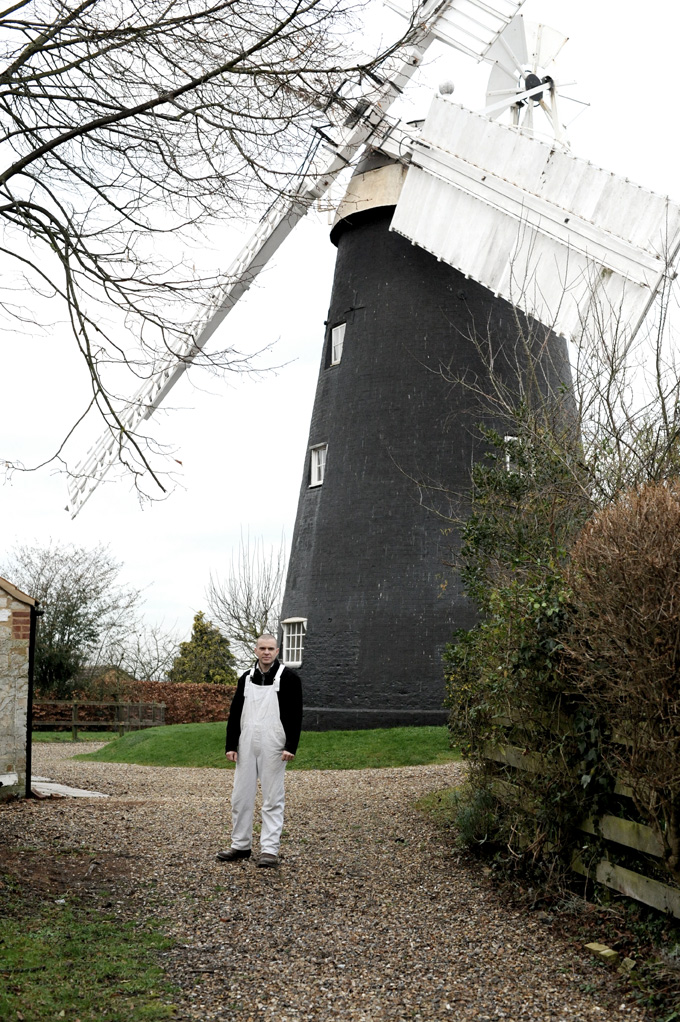 I popped over to meet Miller John Cook last week. I’ve been milling local organic wheat and Jon at Fosters mill,  in Swaffham Prior has kindly given me some Rye and local grain to try.  Cambridgeshire is just over the border and Jon’s flour is the flour that I give to my students, to take home and bake with.

As anyone who attends one of my sourdough courses will testify I firmly believe that making an artisan loaf starts with using artisan ingredients. For me, the baseline integrity of my bread starts with my ingredients and milling organic flour means supporting farmers who do not use chemicals on the land. John’s organic grain though goes a step further; it is grown by local farmers, and it is really great to meet a miller who not only bakes his own sourdough bread but also has a really strong ethical principle

Fosters Mill was built in 1855, and has only had 3 owners. Like many mills of the time, it was called after the original miller, and there was mention of a mill on the site in the Domesday Book.

The mill was in continuous use until 1946 when the then miller, Mr Sidney Foster retired. It was then taken on and restored in 1971.  It took the new owner many years to restore the mill and it started milling again in 1992. In 1998 Foster’s Mill was Bought by Jonathan and it is a fully commercial working windmill producing a wide range of organic flours from local wheat,  spelt and rye flour grown organically by local farmers. The flour is milled on French Burr stones.

You can buy the grain or flour directly from Fosters Mill or from my favourite specialist bread making equipment supplier, Bakerybits. 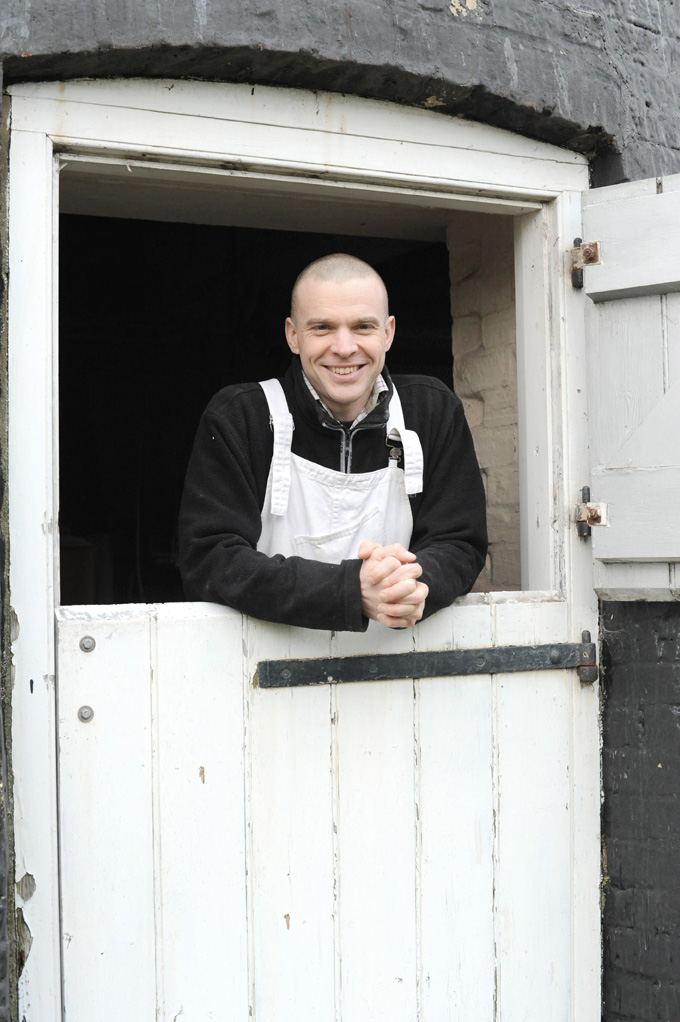 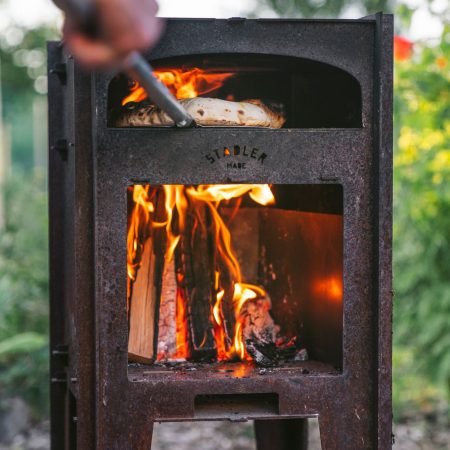 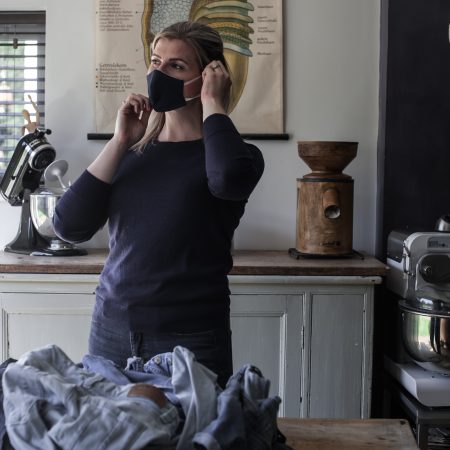 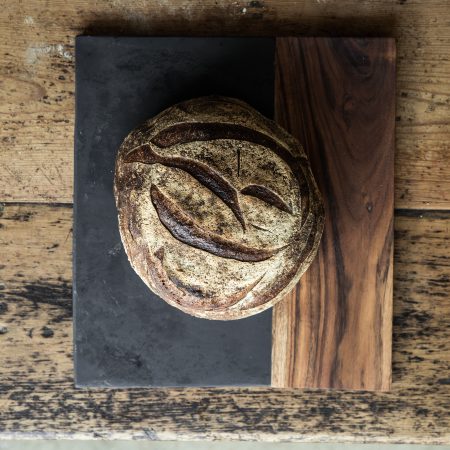