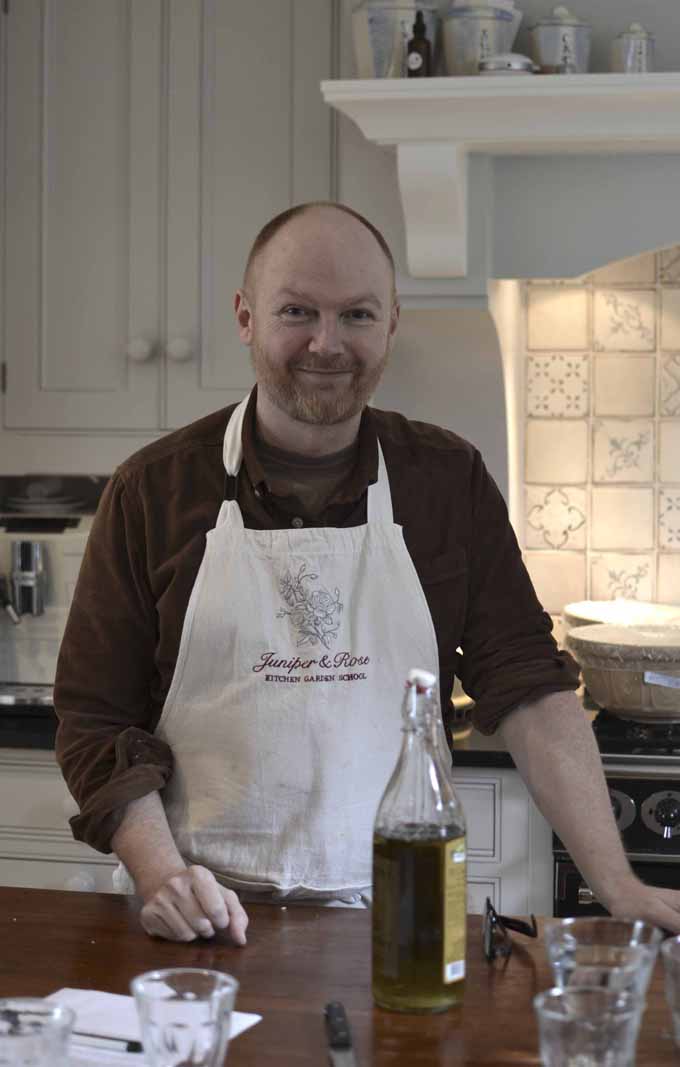 When I first started writing about food, I was asked, after being a guest on local BBC radio if I would like my own show. I could hardly believe my luck. I was to paid to talk and eat.

It was in those early days on the radio that I first met Dan Lepard.  I was lucky enough to have been a guest at one of his sourdough courses in London, and despite having worked in several commercial bakeries in France I just could not get my sourdough to behave as I wanted it to in a domestic situation. Everything is different in a domestic kitchen, the timing, the oven and even the flour.  Thankfully Dan soon had me on track and has been an inspiration. a friend and mentor ever since.  So having dan here teaching a sourdough class in September and again last week has been amazing.

Dan’s teaching style is one of the most professional I have ever seen. He is calm, prepared, composed and answers everyones questions with thought and precision and I think it is fair to say that we all had a brilliant day baking the most delicious sourdough. 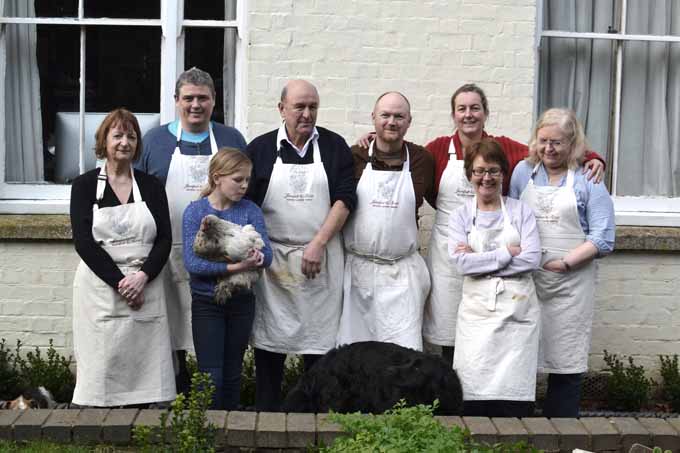 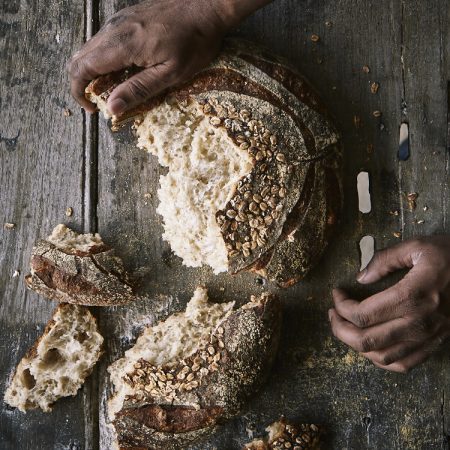