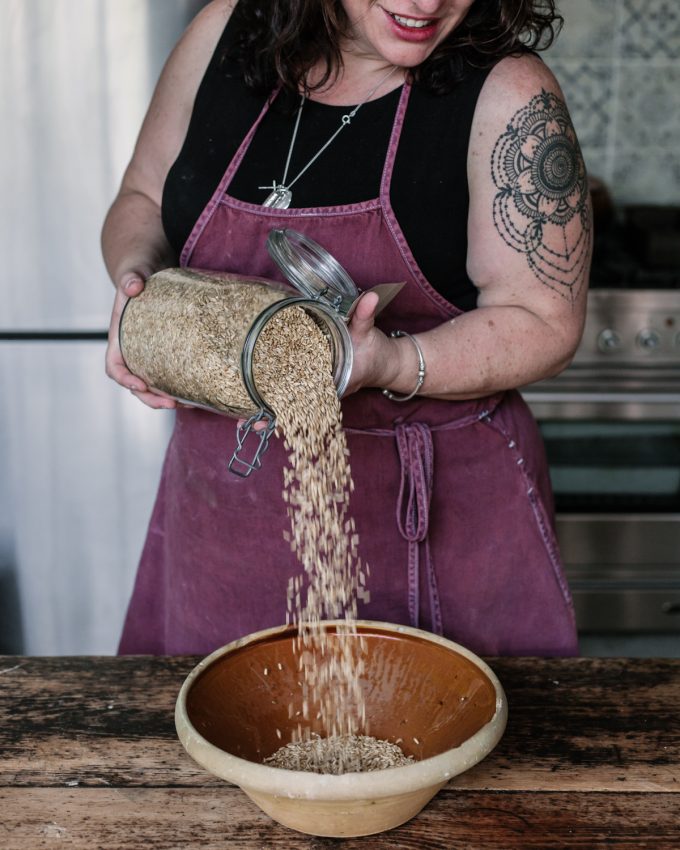 Why is fibre so important for the health of our microbes?

The large intestine is home to a vast number of microorganisms. This gut microbiota is involved in many factors associated with host health, including immune system regulation, inhibition of pathogen proliferation, gut motility etc. An imbalance in the proportions of our gut microbes or in the production of microbial metabolites in the intestine may lead to numerous diseases such as inflammatory bowel disease, bowel cancer, diabetes and metabolic syndrome. In order for its growth and survival, the gut microbiota requires undigested substrates (i.e fibre) that serves a source of food for the host of beneficial bacteria in our gut to breakdown/ ferment. Our gut is lined by a colonic mucus layer which acts as a layer of defence and protects the gut from the invasion of unwanted pathogenic bacteria.

Dietary fibre acts as a key component that helps to maintain the structure and functional integrity of this gut mucosal barrier. A study showed that in the absence of fibre, the mucus layer begins to degrade thereby increasing susceptibility to disease-causing pathogens. In addition, the end products of dietary fibre fermentation by the gut microbiota are short-chain fatty acids (SCFA), mainly acetate, propionate, and butyrate. SCFA production is associated with a decreased pH in the gut, which can result in the inhibition of pathogens and increased mineral bioavailability. These short chain fatty acids are important as they serve as the principal energy source for colonic cells, acts as an immune modulator and plays a role in gut barrier function. They are also important for various physiological pathways that take place within our bodies. For example, acetate and propionate are absorbed and become substrates in glucose and lipid metabolic pathways in the human body. Furthermore, propionate may possess additional health benefits by preventing cholesterol synthesis in the liver and butyrate has the most diverse role in human metabolism.