A few weeks ago I went to Sweden on a break to bake sourdough for three days with a group of international bakers. I mentioned to a friend, who happens to be one of the the most amazing bakers I know, that I would have an afternoon free to spend in Copenhagen. He recommended that I go to the Bistro called Manfrids. I have learned, over the years that people who make fantastic bread also tend to know all the best places to eat, so I decided to take his advise and book lunch. I called and booked lunch for one.

As I discovered, my new friends on the course had also realised never to pass up a recommendation for a great restaurant either. I rang back and booked for two, then three, and by the end of the day I had called the restaurant back so many times, I think that they thought I was playing a practical joke. In the end my quiet contemplative moment I had planned turned into a party of seven rambunctious and unruly sourdough bakers. Despite loving the food my friends just couldn’t get enough of the sourdough bread. To be fair it was truly amazing sourdough bread. The crust was burnished, the crumb was chewy and full of flavour, and it had a fruity acidity to it. It was exceptional bread so when the waiter told us it was from a nearby bakery called Mirabelle, we finished that last of the ( amazing naturally fermented wine) and headed en mass for the last hour of our trip, before we all had to head off home – in different directions around the world.

We found Mirabelle, and like a bunch of hungry orphans, looked lovingly into the bakery. I wonder what flour they use, asked Paul wistfully, an Australian baker, who has just setup a bakery in Barcelona. How long do you think that they ferment it asked Monica Loo? Do you think it is baked in a wood fired oven wondered Sue … As we stood back imagining how this bread was made, I decided imagination was no substitute for finding out, so I walked in and asked if we might have a few minutes to ask the baker some questions. Amazingly she agreed to show us around the bakery and be interviewed. This is the unedited recording. 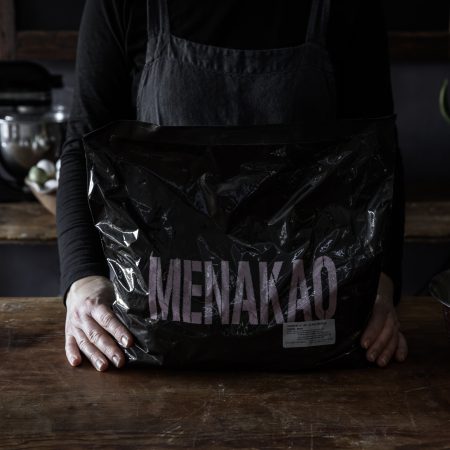 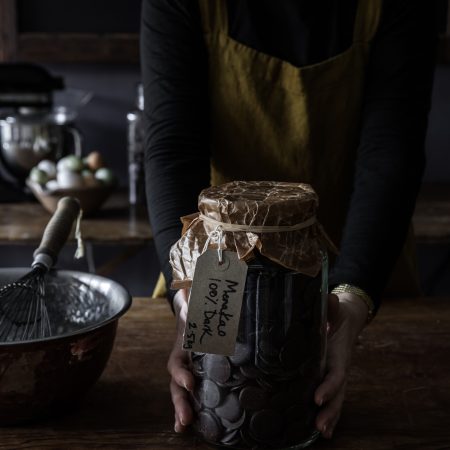 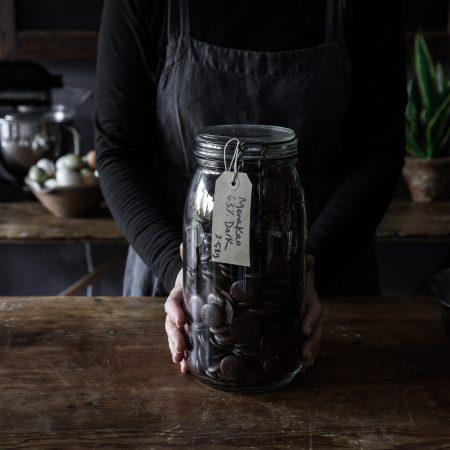