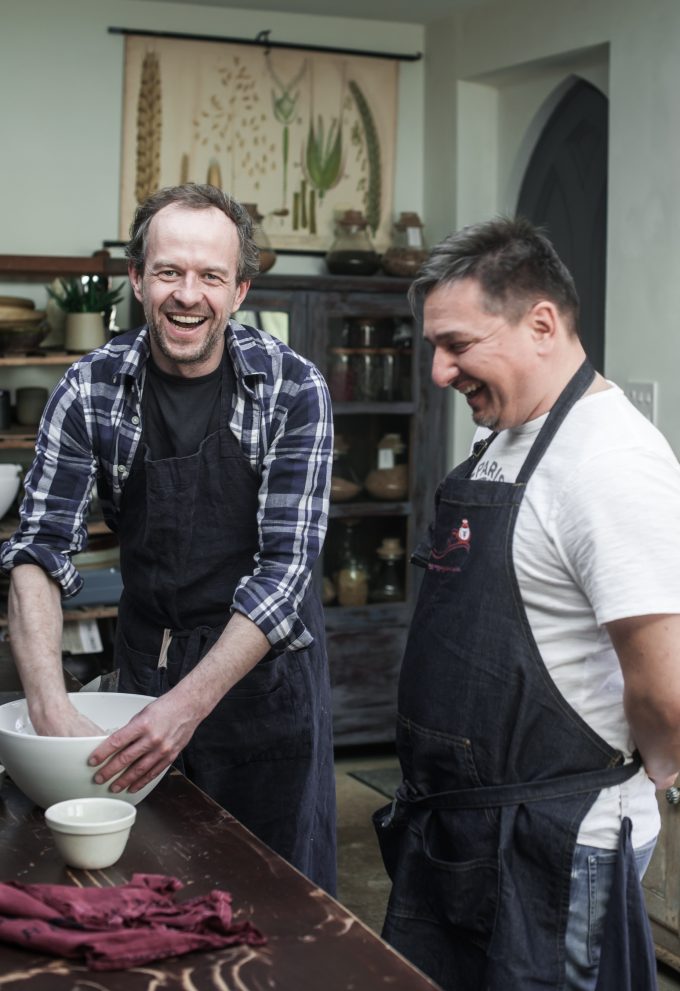 The measure this hormone to get an idea of a persons stress level.

Cortisol is a steroid hormone which is produced naturally in the body in response to stress. Cortisol is produced by the adrenal gland and has been found to play a huge role in regulating blood sugar levels and metabolism. It is also involved in the reduction of inflammation by suppressing the action of the immune system. High levels of cortisol in the bloodstream have been shown to have a negative effect on the digestion and absorption of food.

It has been suggested that eating sourdough bread can help to reduce stress levels. Why not try making a basic sourdough boule and see if it has an effect on your stress levels?

Find out more on how cortisol affects the gut-microbiome, mood and digestion-

Effects of mindfulness-based stress reduction intervention on psychological well-being and quality of life: is increased mindfulness indeed the mechanism?