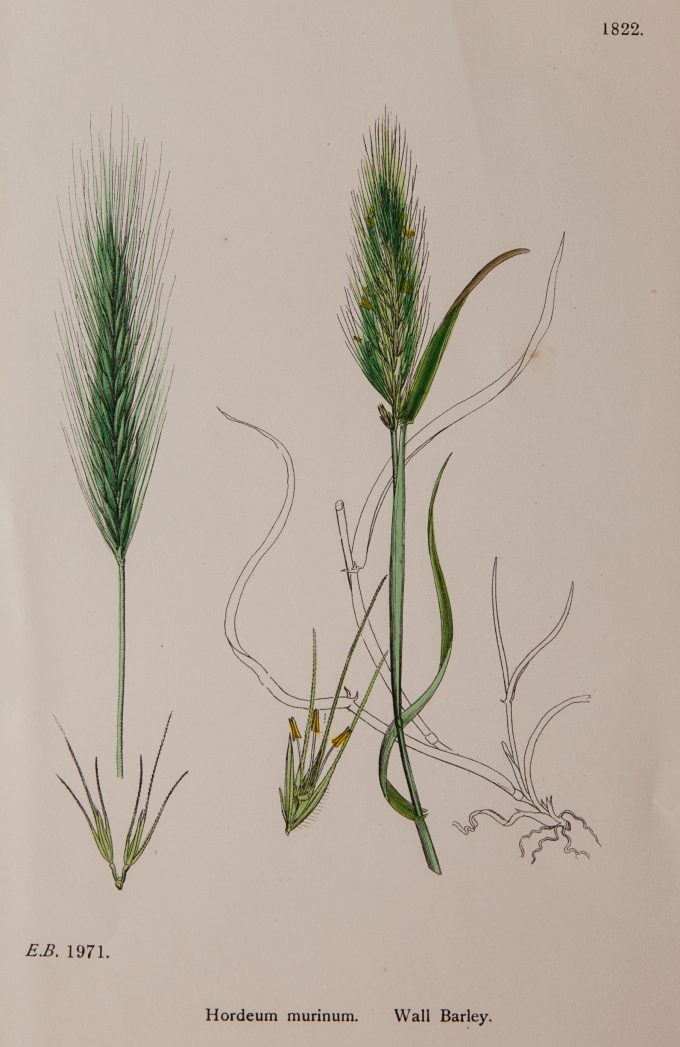 One of the things we ask ourselves most often is what if the bread that you eat every day could impact your health?

Several of my students have been chatting to me about heart health, and it got me thinking about some of the recent studies I have been reading on Barley.

Beta-glucans have been the subject of increasing research in recent years because of their association with lowering insulin resistance and blood cholesterol, reducing the risk of obesity, and boosting the immune system to fight cancer. Studies on Barley show that this ancient grain can help lower the total amount of cholesterol in the blood, therefore decreasing the risk of heart disease.  In 2007, researchers in Japan found that Barley intake significantly reduced serum cholesterol and visceral fat, both of which are markers of cardiovascular risk.

Beta-glucans are found in several foods including oats and certain mushrooms, and the studies indicate that they have further health benefits including boosting the immune system, increase satiety, help regulate blood glucose levels, and decrease the risk of developing some types of cancer. However, the research has not been consistent enough to determine specific daily requirements for optimal health. Focusing on a recommendation for overall health is complicated by the fact that not all beta-glucans are created equal; however, the beta-glucan fibre found in Barley lowers LDL (“bad”) cholesterol by binding to bile acids and removing them from the body via excretion. An intake of 3 grams of beta-glucans per day can lower blood cholesterol levels by 5 per cent.

There is some evidence that Beta Glucans have a positive influence on reducing obesity.