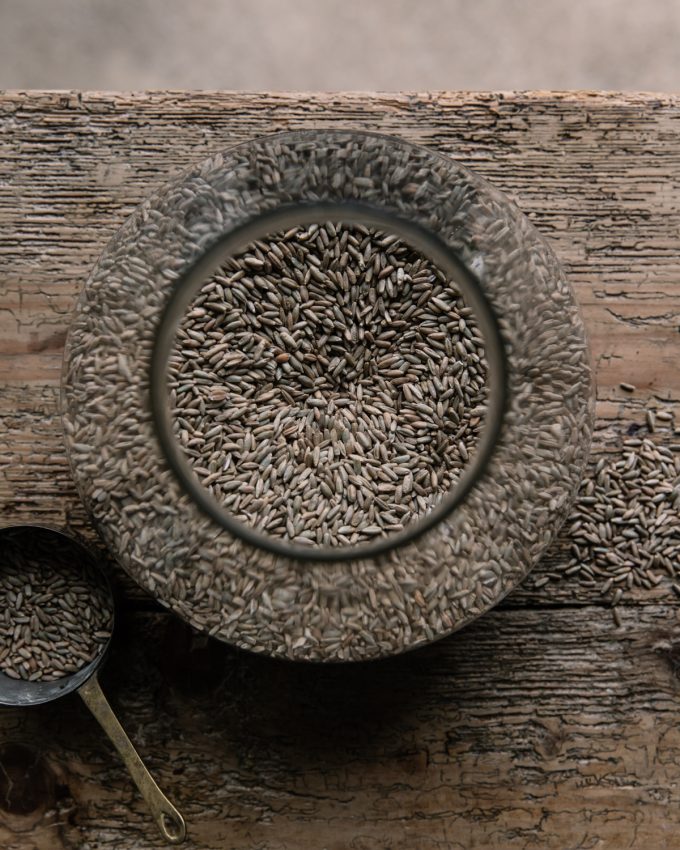 Rye Grain has a beautiful blue-grey hue, it is complex in flavour and highly nutritious

Flour milled from rye (Secale cereal) which has a higher nutritional value than refined wheat flour.

Rye is widely grown in central and eastern Europe. It has lower gluten levels than wheat, and is a good source of dietary fibre.

Bread baked with rye flour has been associated with many health benefits, including helping to control blood sugar levels and protecting against colon cancer.