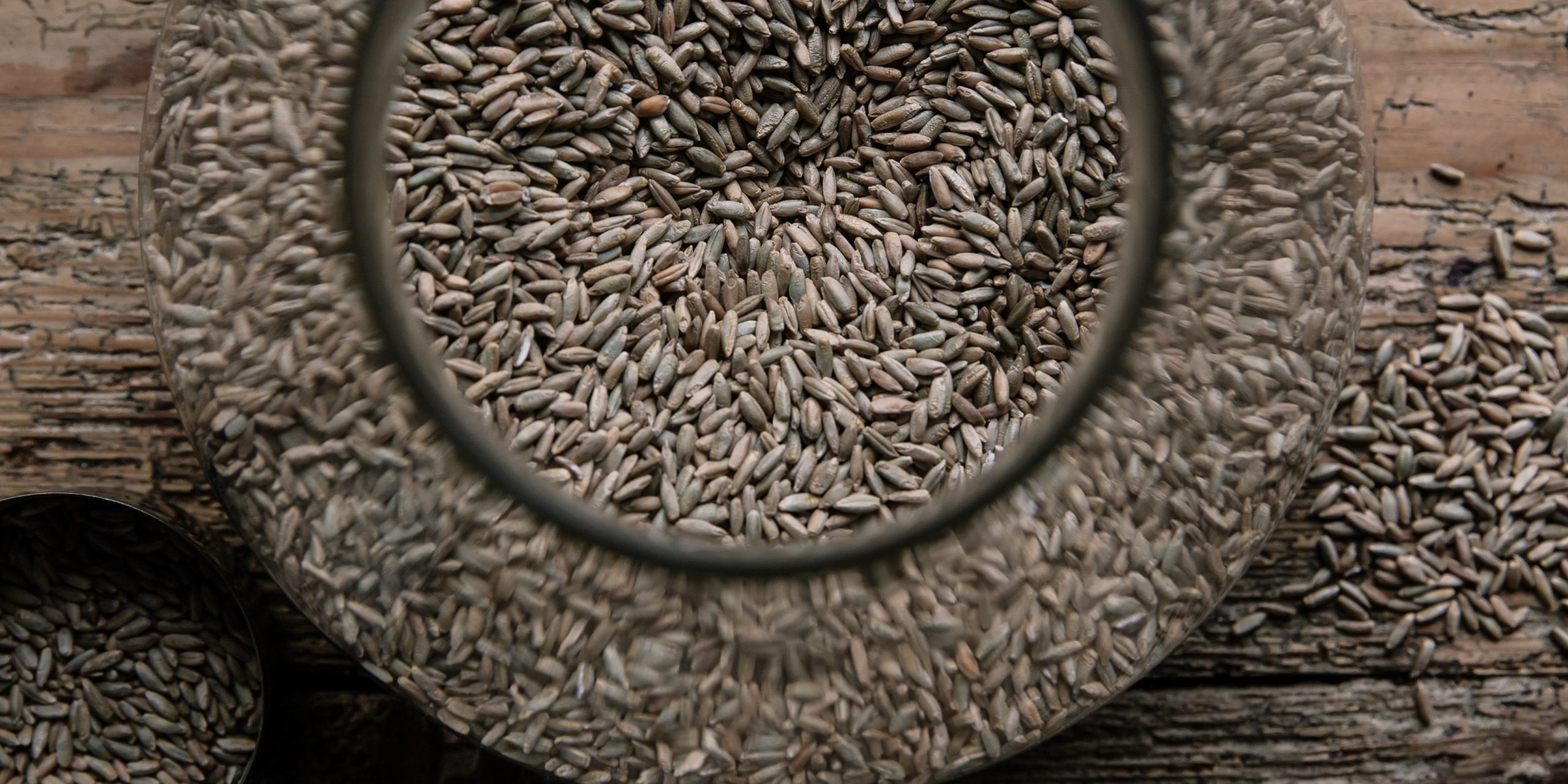 Phenolics are compounds that have gained much attention in many scientific research areas due to their strong antioxidant properties which are thought to be beneficial to health.  Scientists believe that they stop the reaction of free radicals with other molecules in your body, preventing damage to your DNA as well as long-term health affect phenolic compounds from medicinal herbs and dietary plants include phenolic acids, flavonoids, tannins, stilbenes, curcuminoids, coumarins, lignans, quinones, and others.

The aleurone layer ( the outer layer of the grain) is the wheat fraction with the highest antioxidant activity, followed by the bran – which is why we recommend wholegrain and stoneground flour, too make sourdough.