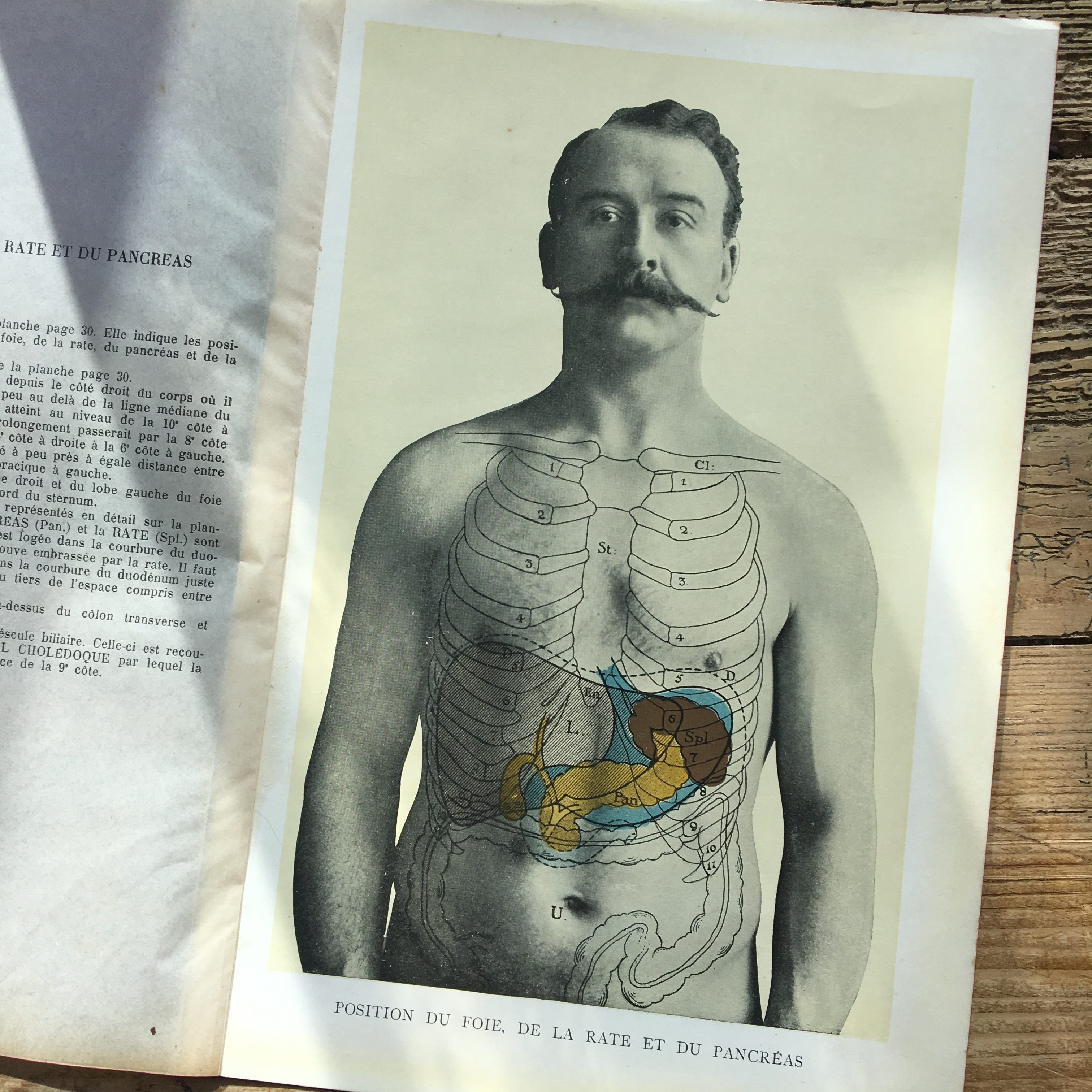 Irritable bowel syndrome (IBS) is a chronic disorder characterized by abdominal pain, change in bowel habit, and bloating. It has traditionally been viewed as a disorder of visceral hypersensitivity heavily influenced by stress, and therefore therapeutic strategies to date have largely reflected this. However, more recently, there is good evidence for a role of the gastrointestinal (GI) microbiota in its pathogenesis. Changes in fecal microbiota, the use of probiotics, the phenomenon of postinfectious IBS, and the recognition of an upregulated host immune system response suggest that an interaction between the host and GI microbiota may be important in the pathogenesis of IBS. This article explores the role of the GI microbiota in IBS and how their modification might lead to therapeutic benefit